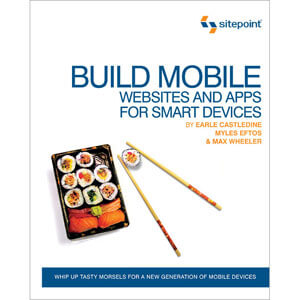 Turn your iphone or iPad into the hub of a distributed sensor network with the help of an Arduino
microcontroller. With this concise guide, you’ll learn how to connect an external sensor to an
iOS device and have them talk to each other through Arduino. You’ll also build an iOS application
that will parse the sensor values it receives and plot the resulting measurements, all in real-time.

iOS processes data from its own onboard sensors, and now you can extend its reach with this simple,
low-cost project. If you’re an Objective-C programmer who likes to experiment, this book explains
the basics of Arduino and other hardware components you need—and lets you have fun in the process.

Learn how to connect the Arduino platform to any iOS device

Connect an iPhone, iPad, or iPod Touch to an XBee radio network

Explore other methods for connecting external sensors to iOS, including Ethernet and the MIDI protocol

Alasdair Allan is a senior research fellow in Astronomy at the University of Exeter, where he is
building an autonomous, distributed peer-to-peer network of telescopes that reactively schedule
observations of time-critical events. He also runs a small technology consulting business writing
bespoke software and building open hardware, and is currently developing a series of iPhone
applications to monitor and manage cloud-based services and distributed sensor networks.